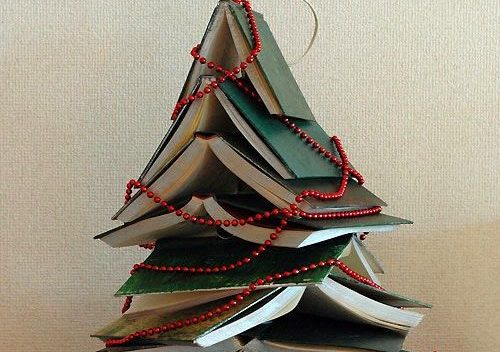 Thanks everyone for coming out last Thursday for another fun night of book club!  Don, Christiana, Ashley you were missed!

I started with The Outsider by Steven King. It was a great read.  Matt is borrowing it this month, so more from his thoughts next time.  Also, The Hate You Give by Angie Thomas, focused on racial police violence but covered other relevant topics in our society as it told the story of Star’s life growing up. Jaye had read it as well and recommends it highly. Ross is borrowing it this month, so I can’t wait to hear her take on it.  I fave the Harrad Experiment, Robert Rimmer a try Don…. not sure if it was for me.

Maria had borrowed Uprooted by Naomi Novik from Jaye and enjoyed the fairy tale and its strong female lead.  She also read an American Marriage by Tayari Jones. Sasha is borrowing it this month, and I will probably read my copy for next month too. Maria’s description of this love triangle peaked our interests.

Matt had us all laughing with his description of Shana’s read from last month, Hampton’s Haunted Houses/How to Feed a Ghost which seems to be part ghost story, part unexpected cook book! He also read Flowers for Algernon by Daniel Keyes.  Several of us remembered this from our required reading in school, but it may be worth experiencing again as an adult.

Ross read Ghosted by Rosie Walsh which several of us have read now.  Maria is borrowing so I’m looking forward to how she likes the twists in that book.  Ross went back to her memoir roots with Guts by Kristen Johnson.  It is the true personal account of Kristen’s drug and alcohol addiction through her acting career.  I devoured 2/3 of it yesterday afternoon, completely enjoying it!

Jaye gave us an unforgettable review of The Au Pair by Emma Ross.  Do not read this book! Lol! She also made me feel less insecure of my confusion in The 7 1/2 Deaths of Evelyn Harcastle by Stuart Turton. Sasha is borrowing it this month.

Shana enjoyed racing though Jaye’s pick from last month, The Seven Husbands of Evelyn Hugo, by Taylor Jenkins Reid and also read Ashley’s pick from a few months ago, The Strange Case of the Alchemist’s Daughter by Theodora Goss.

We were so glad to have Sasha back in book club after missing a few months. She did lots of reading while she was gone.  She also had read Ghosted, and the Perfect Mother by Aimee Malloy which has been passed around the group a few times.  She also read my pick from a couple months ago, Sometimes I Lie by Alice Feeney. She was as confused by the twists as I was.  It is a fun ride, but if you think you can hold up to endless twists this one is worth checking out.

We got to meet Tracey this month also.  She loves to read an write herself, especially sci-fi and paranormal fiction.  She shared The Betwixt by Odette C. Bell, Louise by Diana Nixon, and The Ship that Sings by Anne McCaffrey.

Thanks again for everyone coming out for a fun evening.  Hope to see you all in the new year on January 3rd!