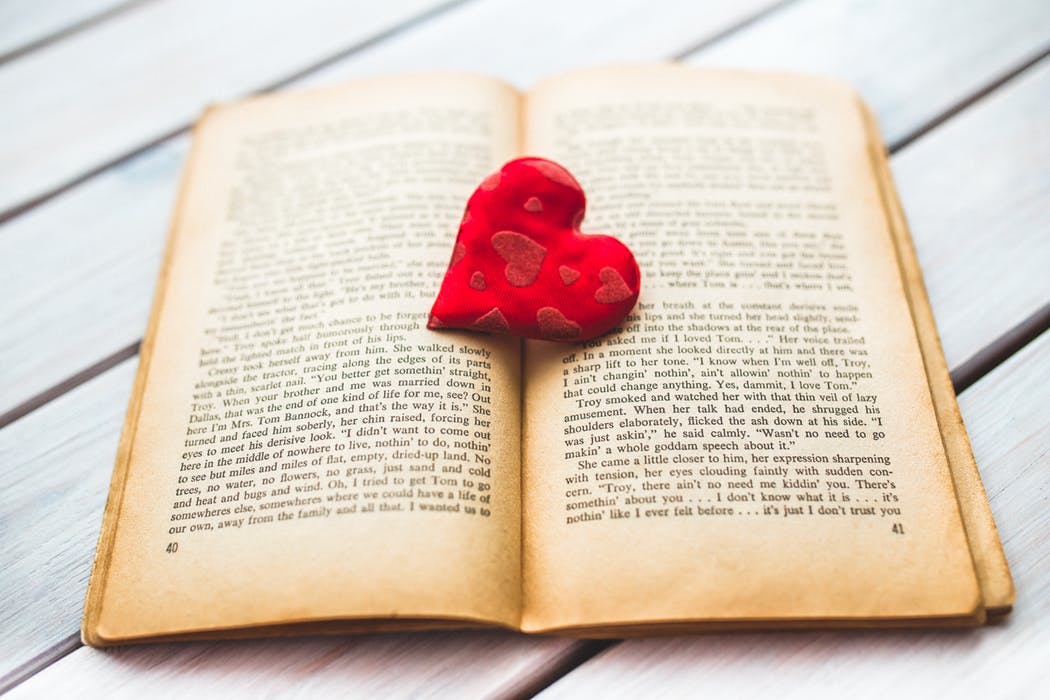 Wow!  What a fun night at book club this week!!!

We had a great turnout, including 5 of our core regulars and 6 new guests!  It was great to meet all our new members and get to know them last night.  I hope that everyone will be back to join us again next month on August 2nd.

As promised, here is the recap!

To help everyone remember names and know each other better, these were last night’s attendees:

Victoria, Shana, Sasha, Christianna, Ross, Ashley, Jaye, Matt, Don and David.  Apologies if I have given your name a new  and incorrect spelling.

Ross discussed The Bear, by Claire Cameron that Victoria had read last month.  She also brought The Marble Faun of Grey Gardens, by Tony Maietta and Jerry Torre.  As we have learned in the last few months Ross is a Grey Gardens “super fan.”  She also loves reading memoirs.

Ashley described her favorite genre as “weird fiction” and brought in We Have Always Lived in the Castle, by Shirley Jackson.

Matt also brought We Have Always Lived in the Castle, partly picked for it’s size as his “plane book.”  We all understand the importance of having the right book at the right place.  That is sometimes the reason I am reading more than one at once.  He is also reading The Hero with a Thousand Faces, by Joseph Campbell. Victoria has borrowed We Have Always Lived in the Castle.

Jaye came prepared with 3 young adult books. Feed, by M.T. Anderson; Code Name Verity, by Elizabeth Wein; and an advanced copy of Sadie, by Courtney Summers which will be released in September.  All three of her books were loaned out to the group to be enjoyed.  She also recommended Johnathan Stroud for anyone looking for more YA reading.  David took home Feed, Shana is reading Code Name Verity, and Sasha borrowed Sadie.

David had recently enjoyed Madison’s Gift: Five Partnerships that Built America, by David O. Stewart.  The book described the connections that Madison and other founding fathers had with each other.  Rather than documenting their independent works on a timeline, the book was able to highlight the strength of Madison’s relationships with others.

Pamela has been too busy to read while she continues to write.  She announced her upcoming event to be held at Dog Eared Books on Saturday, August 4th from 1pm -3pm. Pamela will be reading, signing and discussing her book A Day at the Fare: One Woman’s Welfare Passage.  Pamela is a gifted story teller and I am excited to attend the event!

Victoria read Almost Moon, by Alice Sebold.  The book describes a woman who experienced a troubled childhood at the hands of her mentally ill mother.  As an adult she has become her mother’s caretaker until one day she snaps and kills her.  The book spans 24 hours after her mother’s murder with flashbacks to the life that brought her here.  Sasha has borrowed this book for the month.

Shana has been sucked into J.K. Rowling’s series she has written under the name Robert Galbraith. She brought in Murder on a Silver Platter, by Shawn Reilly Simmons.  She has also been catching up on the latest Kathy Reichs books.

Sasha shared Good in Bed, by Jennifer Weiner about a woman going through an ugly breakup.  Jaye is borrowing it to discuss next month.  Sasha also read The Wife Between Us, by Greer Hendricks and Sarah Pekkanen.  This domestic thriller was a fun read. Victoria read it last month and now Ross is branching out of her non-fiction to give it a try.

Christiana has been reading her way through her shelves of James Patterson.  This week she brought in Toys.  She described a culture clash between a race of true humans and a futuristic race of more modern artificially evolved humans.  The plot twist sounded interesting.

Thank you all for coming out for book club. I hope everyone had a great time!  I definitely enjoyed myself. It was so great to meet new book lovers.  I can’t wait to hear what everyone comes to share next week!

In the meantime, find us on facebook, tell your friends, sign up for our “First Thursday’s” group.

Hope I will see you the First Thursday of August,