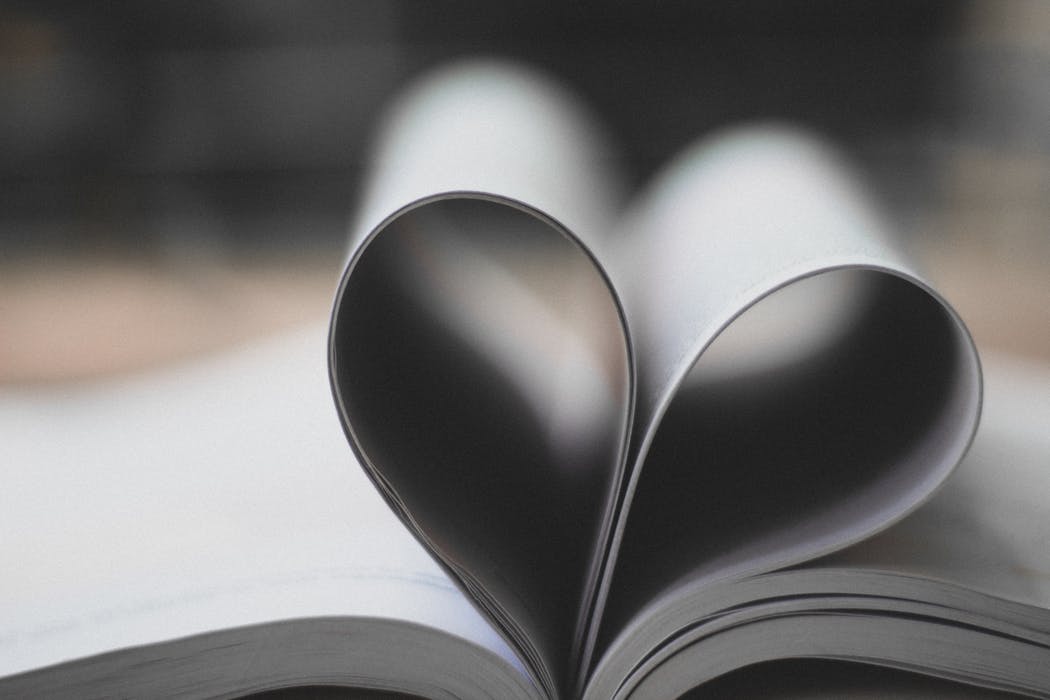 Hi First Thursday-ers!!  A huge thank you for all of you for coming out, for supporting me and my business, and for generally just being a really fun time!

As promised, here is the recap:

Victoria – I discussed fellow book clubber’s memoirs A Day at the Fare: One Woman’s Welfare Passage by our very own Pamela M. Covington. It was my month for memoirs, also Brain on Fire by Susannah Cahalan. This real life story of Susannah’s own terrifying brush with a mystery disease was recommended by Ross.

Matt peaked our interest in Sci-Fi with Hyperion by Dan Simmons.  He compared it to a fanciful look at The Canterbury Tales in terms of the epic journey that is taken by a variety of characters.  Jaye is borrowing so we will hopefully get an additional review of the book next month.

Jaye herself read Sasha’s pic from July, Good in Bed by Jennifer Weiner.  She enjoyed the story and the empathy it creates for the main character.  She has also been reading Contagious: Why Things Catch On by Jonah Berger.  She is still using the book to site points in her thesis, but I’m pretty sure everyone is interested in sneaking a look at that book when it’s available to loan.

Christiana continued her James Patterson streak with The Murder of King Tut.  She has also gained inspiration this month with selected reading from Robert Frost – Collected Poems.

Ashley brought The Strange Case of the Alchemist’s Daugher by Theodora Goss.  This Gothic fantasy brings together characters inspired by the monsters of classic literature.  Shana is checking that out this month.

Sasha was very excited about a long awaited book, The Last Time I Lied by Riley Sager.  Sasha who can typically figure out the plot twist to any novel, was gotten several times by this mystery/thriller.  Ashely is borrowing it this month.  She also had read The Road to Grace by Richard Paul Evans.  It sounded like the kind of “everything happens for a reason, you don’t meet anyone by accident” premise that Sasha and I both enjoy, so I was the one that had originally put it in her hands when it came into the store.  She read it first and described that it started abruptly and ended with a cliff hanger…. indeed, as we later discovered it is book 3 of a 5 book series.  I borrowed the book to read, but after discovering the series situation will be skipping that.  Sorry Sasha!

Shana read The Perfect Mother by Aimee Molloy.  She enjoyed the thriller and was also surprised by the outcome.  She also read Jaye’s pick from last month: Code Name Verity by Elizabeth Wein.  I’ve had it on my “to be read” list for a while so I’m going to try it out this month.

Ross, Don and Pamela weren’t able to be with us this month, and they were missed. I hope we will get to see them next time.  Thanks again to everyone who came out last Thursday!  It is always a joy to see and hear from all of you!

See you next time, September 6th.