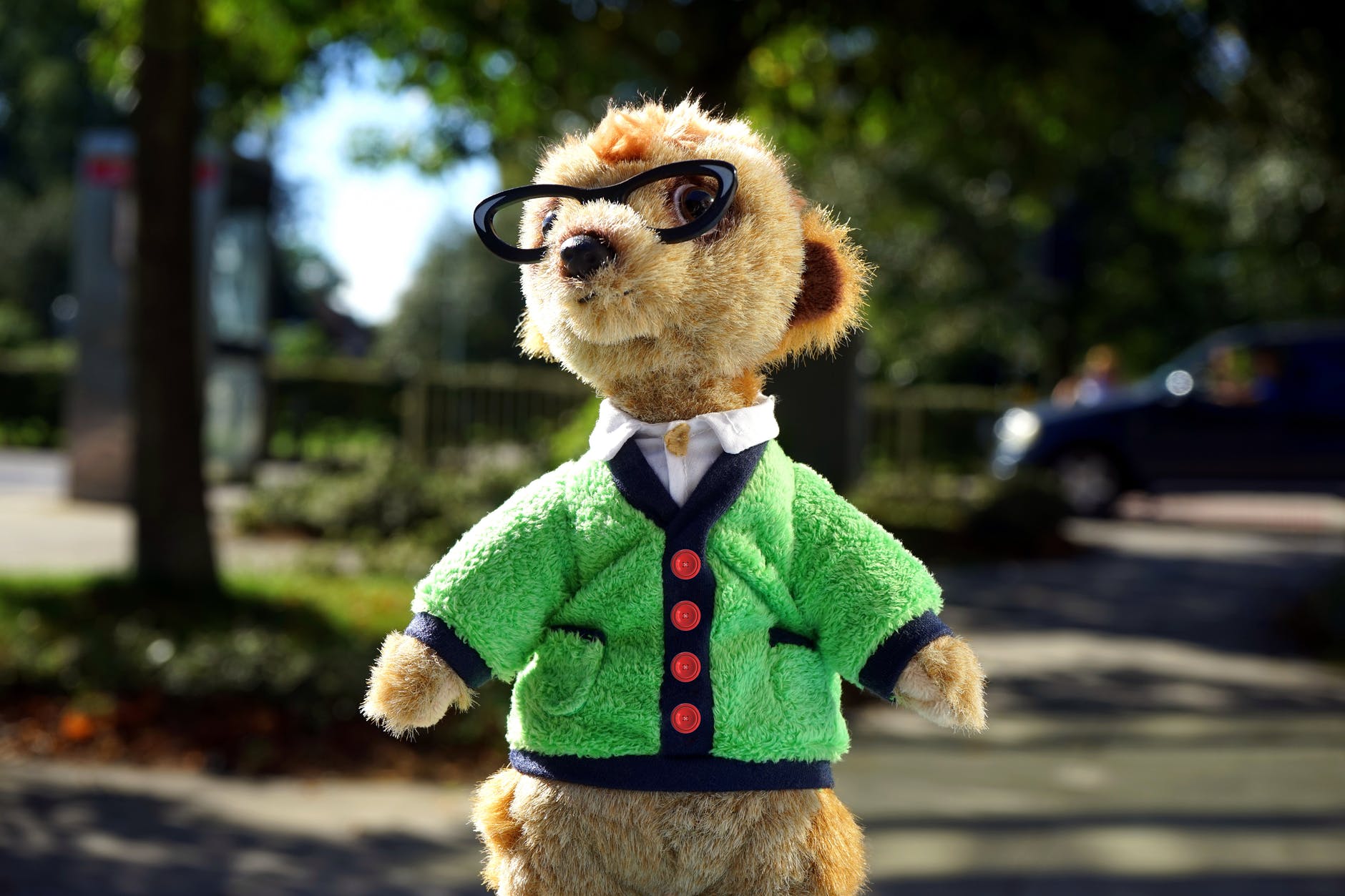 Thanks again to everyone who came out last Thursday for another fun night of book club!  Here’s the recap of what was read and passed within the group:

Ross had brought in the The Wife Between Us by Greer Hendricks and Sarah Pekkanen.  Sasha and I had read it previously. Ross had read it a month ago, but wasn’t able to be at last month’s book club.  Like myself, when reading for pleasure, she remembered how she felt about it but not a lot of the details.  Ross also finally had the chance to read something that has been on her to be read list for a long time, The Corner of Bitter and Sweet by Jamie Ford.  Ross described the WWII era love story with a lot of historical references and details about Japanese internment camps in the U.S.  Shana is going to borrow this one for the month.

Jaye brought in her copy of Contagious: Why Things Catch On by Jonah Berger.  Many of us were intrigued last month by her description. Matt is borrowing it for the month. Jaye had also read Christiana’s pick from last month, The Murder of King Tut by James Patterson and she loved it.  It tells the story of the archaeologist who discovered King Tut’s tomb, but also speculates that the king had died by murder. Jaye also borrowed Matt’s pick from last month, Hyperion by Dan Simmons.  She described it as classic 80s sci-fi, description heavy, but with an engaging story. She liked it enough to want to read the next in the series.

Don, still trying to overcome an early comment about prefering male writers which we have all forgiven him for, brought in The Other Einstein by Marie Benedict. He enjoyed the story and was often routing for Einstein’s first wife, the protagonist you wish would overcome all that is against her.  I had read the book and enjoyed it as well.

Christiana took a break from her James Patterson shelves and read We Have Always Lived in the Castle by Shirley Jackson.  This short read has made it around the book from Matt and Ashley to Christiana and myself.   Christiana also read Brain on Fire by Susannah Cahalan, previously read my Ross and myself.

Pamela is using most of her literary efforts on her own writing for her next book.  She has been leafing through Cacti and Succulents to learn tips on her indoor succulent garden.  She also has plans to gain insight from the book From Panic to Power: Proven Techniques to Calm Your Anxieties, Conquer Your Fears, and Put You in Control of Your Life by Lucinda Bassett.

I read The Last Time I Lied by Riley Sager.  This was originally Sasha’s pick and we all expected some major twists after her description. Ashley borrowed it last month but wasn’t able to attend this month.  But she brought it by the store in time for me to read it and it was great.  It helped get me out of a reading slump I have been in.  Christiana is borrowing it this month.  I also read Ghosted by Rosie Walsh.  It made up for it’s borderline “chic lit” classification with suspense and plot twists the result of disguised writing and unreliable narrator format.  It was enough to peak Jaye’s interest, so I’m excited to see what she thinks about it next month.

Shana has been down the WWII rabbit hole lately. She brought in Mr Churchill’s Secretary by Susan Elia MacNeal.  The first of a series of mysteries she has been enjoying.  Also Prisoner of Night and Fog by Anne Blackman. Also the first of a series, this YA novel is the story of a young girl in Germany who is part of Hitler’s inner circle.

Matt brought in I Am Legend by Richard Matheson. Many of us enjoyed the movie and of course the book goes into more detail, but also explains more of a purpose to the story it tells.  Matt also re-read Something Wicked This Way Comes by Ray Bradbury to prepare for the Halloween season.  I am borrowing it this month for the same reasons.

A few of you asked if I could provide more information about how to volunteer at the Hampton Jail in the library program.  You can find the volunteer forms and info HERE.

There are several documents there to print and fill out.  They can be emailed to Ms. Jenkins at the email provided through the end of this week.  But she has taken a job in another locality and will not be of assistance after the 14th.  The forms can also be mailed or submitted in person. If you would like to email them next week I will find out who we can submit them to until her position is filled.

Thanks again for everyone who comes out for book club!  I always have such a great night with all of you!

Hope to see you next time on October 4th,